According to the fourth financial statement of December 2019, Square’s Cash app claims to have had 24 million monthly active users. The final results are much better than the results from the year 2018, which reported 15 million monthly user base. The brand has been continuously experiencing an upsurge since the year 2017.

According to the mobile payment processor, the fourth quarter’s net income is 4 cents a share or $17 million. The company’s sale of Caviar, the total income shoots up to 83 cents per share or $390.9 million. Taking into account the gross profit- it was around $527 million.

The credit of the rising performance of Cash App goes to its ability to monetize the flourishing user base. Now the most important question arises;

Why Cash App has managed to monetize from different services, where on the other hand, some of the competitors in the market failed to achieve the same. 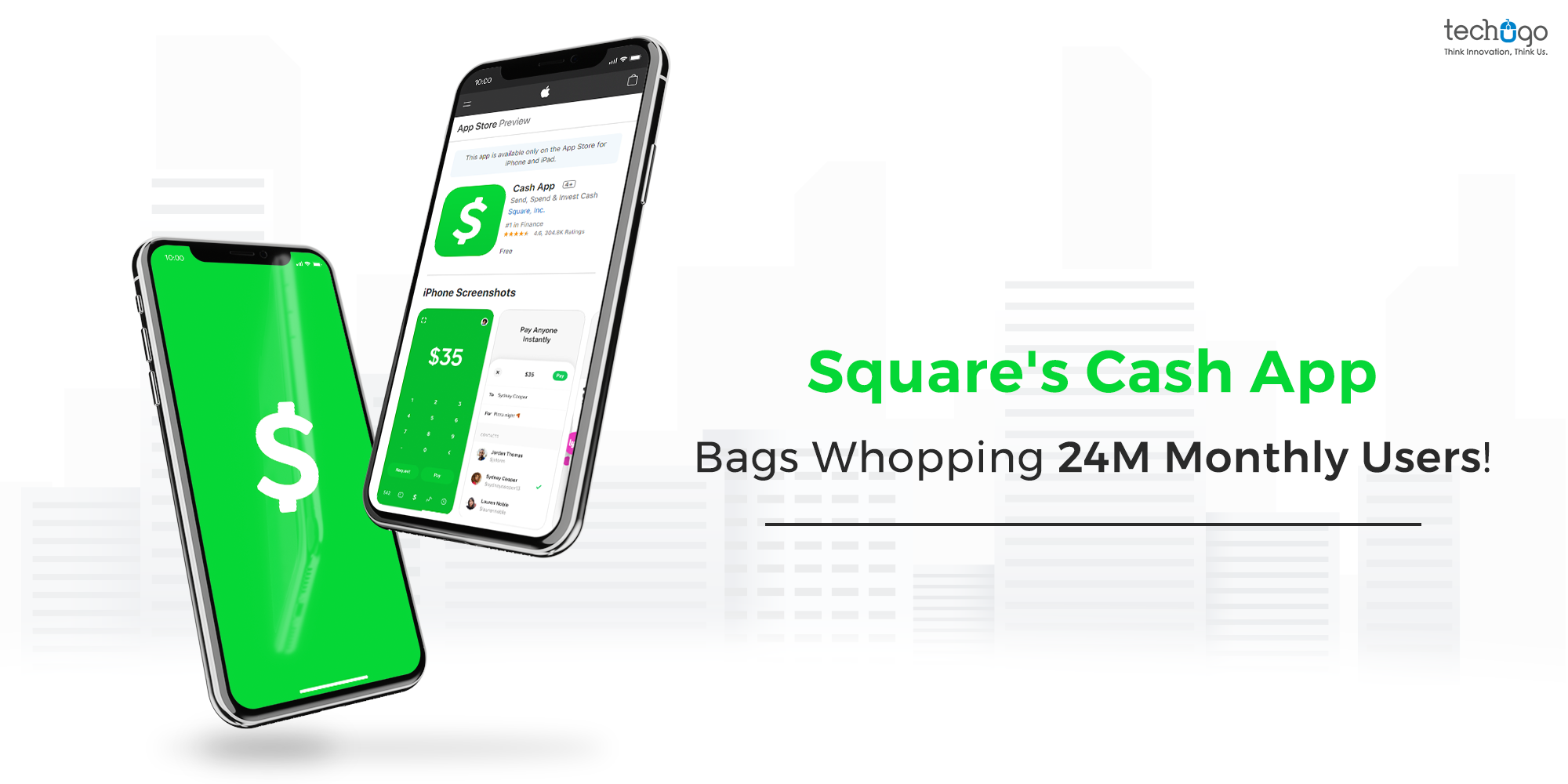 To know more about it, keep reading further.

It is an initiative by Square and is built on software & point of sale hardware specifically for the businesses of all sizes. Through Cash App, the company is trying to bring fintech into the lives of every individual.

It was launched in 2013, along with Venmo, Paypal, Apple Pay, Google Pay, and allows the users to pay for the required good or service through, their smartphones. Even with such heavy competition, Square has been able to make continuous profits, with Cash App.

It became such a colossal hit that it also surpassed Venmo in a total number of downloads, and claimed number one spot on the App Store.

This application is completely free to download. Users can make the most of transferring the funds and making P2P payment without paying a penny. It makes money by charging the individuals with the transaction fee. Both businesses are the users who have to pay an amount in order to access the application’s additional services.

It is simple for the user to buy and sell bitcoin with the help of their Cash App balances, and the app makes money by smoothing the transfers. The permission for the same was granted at the end of the year 2017. The application factor all the differences into the prices it provides to the users, this lets the app to make money on the exchanges it carries out.

Square’s Cash app has stunned the world with its mindblowing development. Indeed peer to peer payment services offer an upsurge for a business, and helps the owner to get a step closer to reaching the success zenith, but there is a lot more that one needs to understand.

Startups usually take inspiration from big models like Cash App, but they forget about the dedicated development team that works behind it. If you want to know more about the technicalities involved in creating a successful business model, then reach out to the experts today, as it is bootless to spend money on a project with a vague approach.

Drop a comment below, and let us know about your views on peer to peer payment services, and stay hooked to this space for more intel.